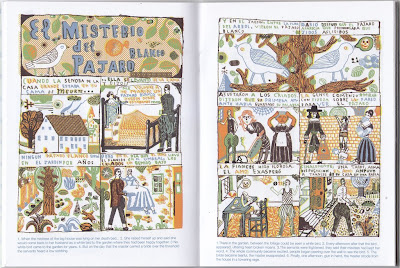 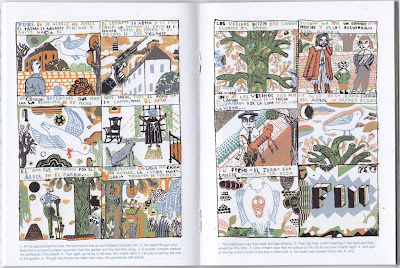 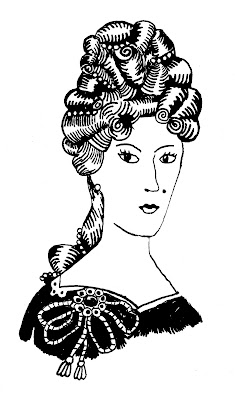 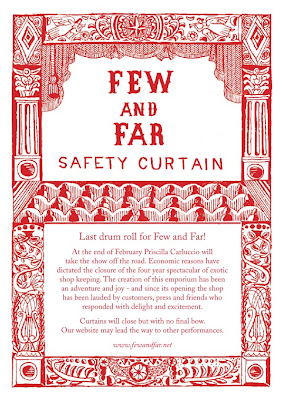 Drawing to announce the closure of Priscilla Carluccio's Few and Far shop
Posted by JOHN BROADLEY No comments:

Here are some more pictures done for Soho's Quo Vadis restaurant. The menus were designed by Julian Roberts of Irving and Co.

And this is an extract from a review by Nick Lander of the FT;

“But it is in the restaurant, replete with tablecloths and napkins but devoid of a cover charge, where the fun really begins as soon as the new menu arrives, already a frontrunner in the annual competition I would like to initiate for ‘Menu Design of the Year’.

It is an A4 card, printed daily, with that day’s weather forecast in the top-right-hand corner. Around the central main menu for the day are 10 boxes that contain certain groupings of dishes: ‘bites’, including a smooth bloater paste, similar in texture to a kipper pate; two types of oysters; three cuts of beef and a rack of lamb from the grill; and a pie of the day, a rich, hare pie topped with puff pastry. 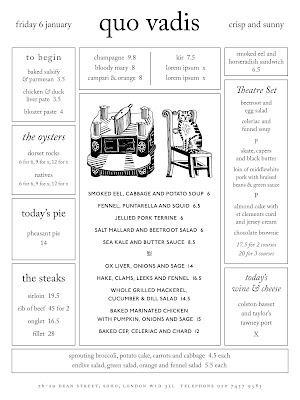 The central section comprises that day’s five starters and four main courses which appear under a couple of wistful black-and-white illustrations by John Broadley. Those on the main menu include a black-and-white stove and a rather glum cat on a chair. Those on the separate dessert card are more louche: playing cards, a guitar, and a stylish young man with a cigarette between his lips.” 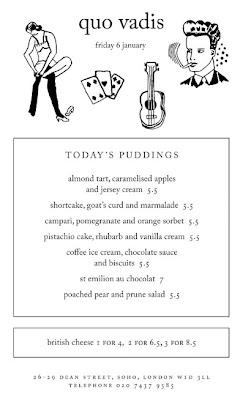 Nick Lander’s Review of Quo Vadis was first published in the Financial Times on the 4th February 2012 – here’s the link to the unabridged version. 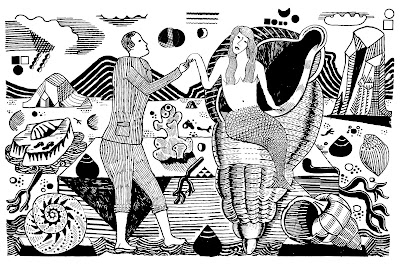 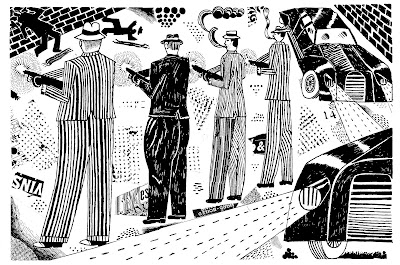 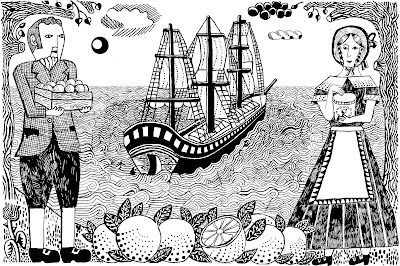 This is the design (below) for a marmalade label which will be on the jars to be sold in the reception, also modified to be on the main menu (above). 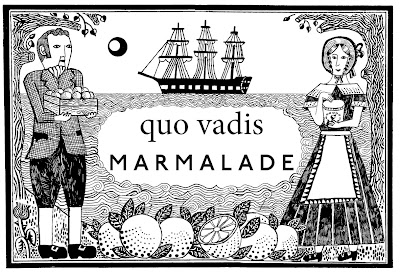 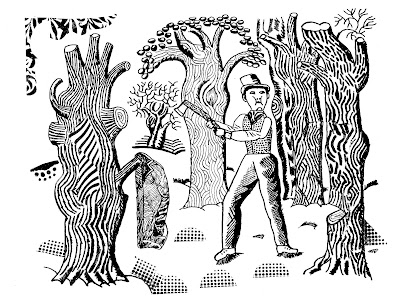 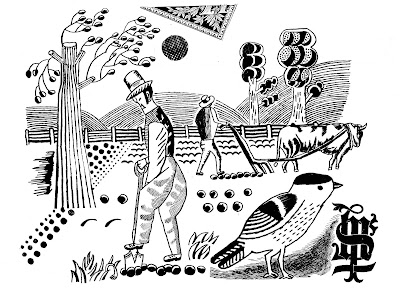